It was a great "boy day out" at the tank museum, only 45 minutes from home.  Dad was the celebrity as he posed with the WWII 57mm antitank gun he operated throughout the war from Normandy, thru the battle of the bulge an into Germany.  Jeff, Roger and Tim were  outstanding tour guides. Jeff provided info on tanks from WWII to present.  Roger a Vietnam tank mechanic, provided vivid details on the repair and operation of tanks of that ERA.  Tim filled in the gap from the early 60's. The day ended with a Pizza fest and a good night's sleep.

These are our pictures: 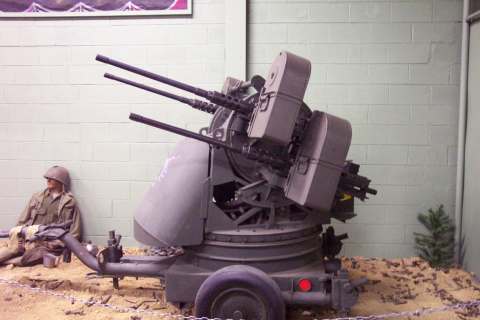 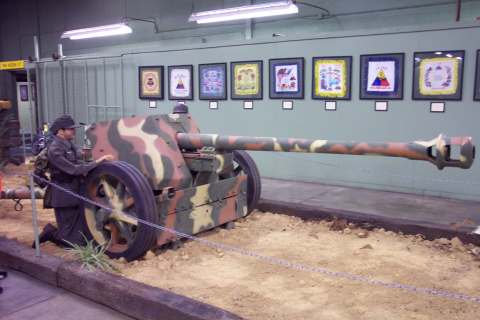 Some of the awesome setups 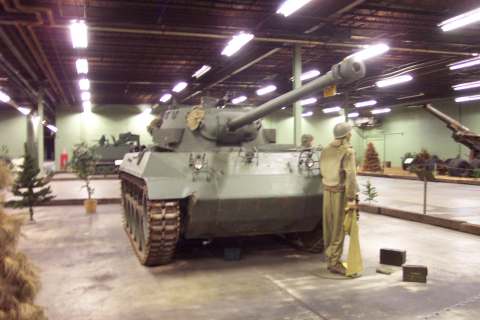 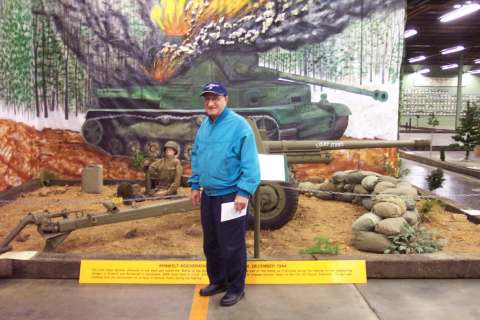 gun he he fired throughout WWII 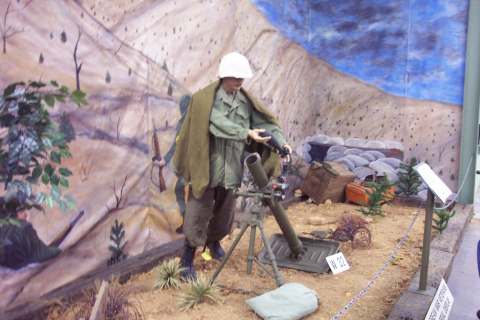 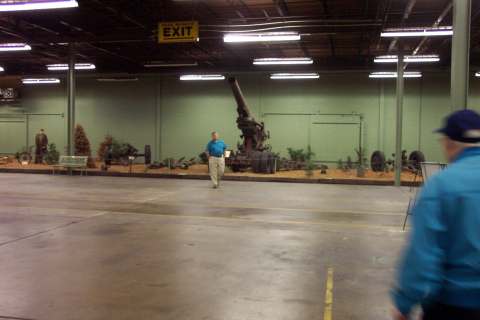 Tim is awed by the massive size of the guns!! 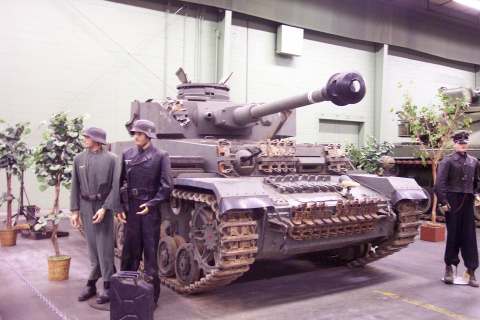 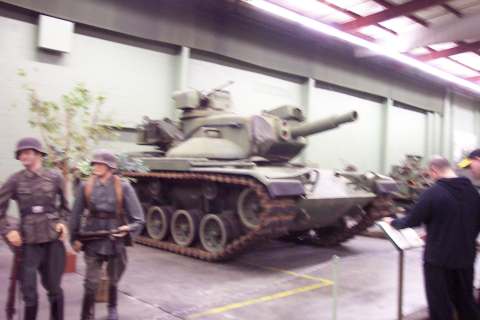 The scenes were life like  as Trent reviews the  tank data 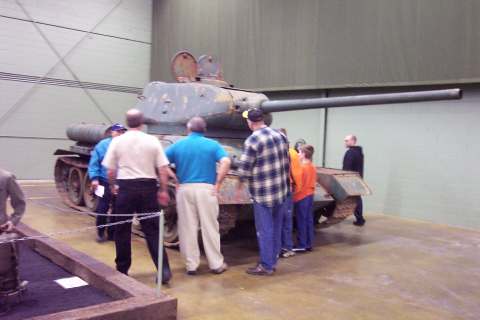 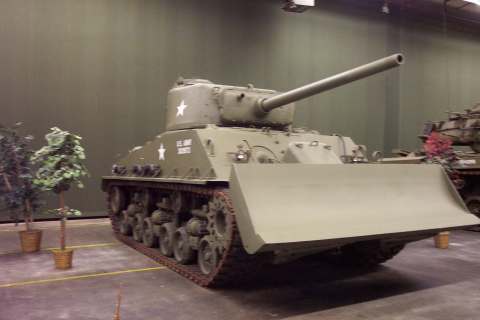 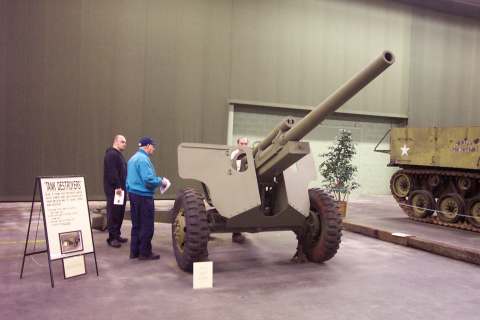 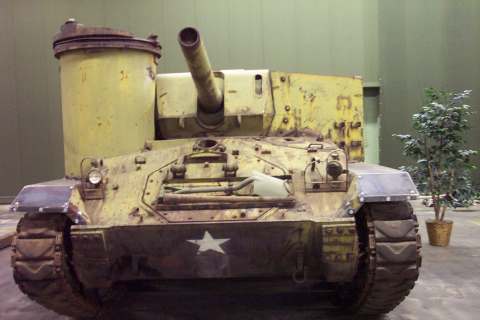 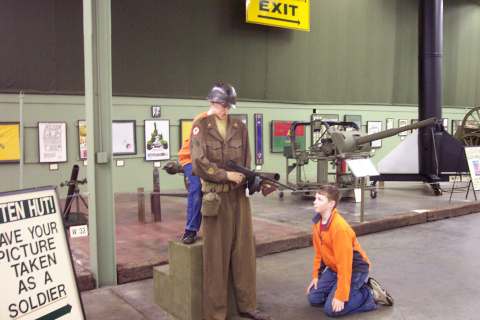 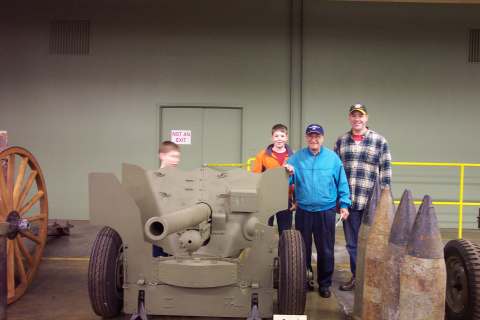 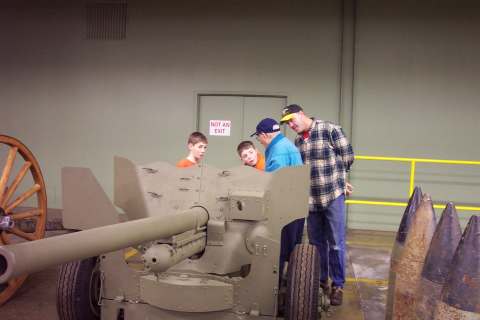 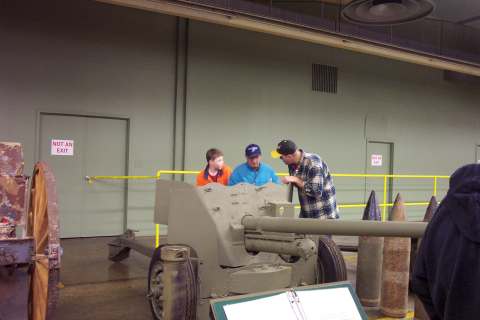 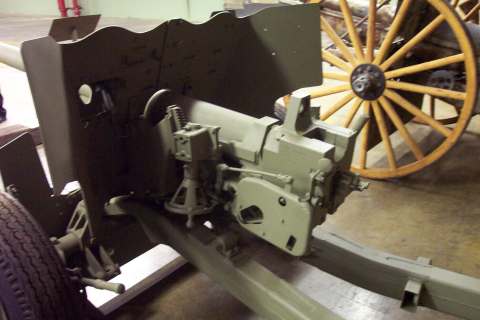 Dad explains how to tow, aim, load and fire the 57mm he lived with in WWII to Jeff, Brian and William 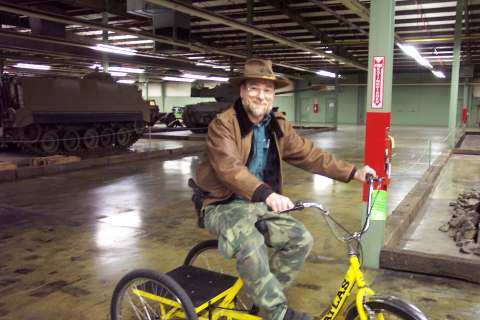 The man that made this all possible 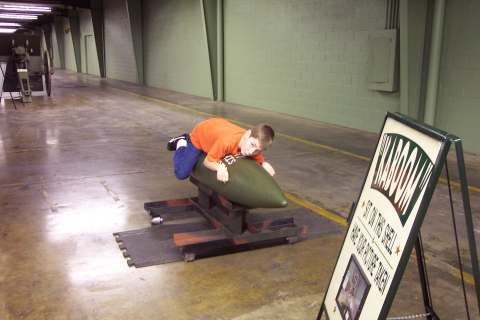 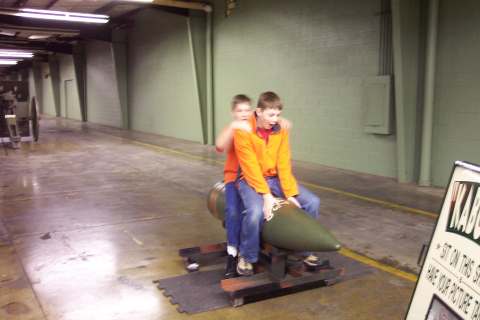 The boys explain  the art of riding a shell in battle 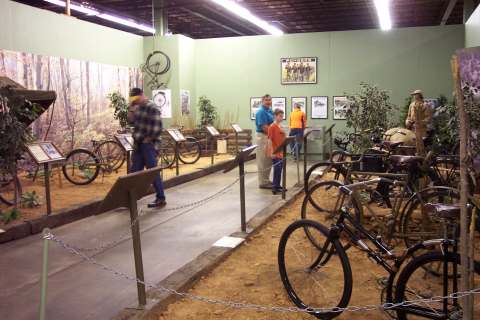 The military bicycle display was  awesome!!! 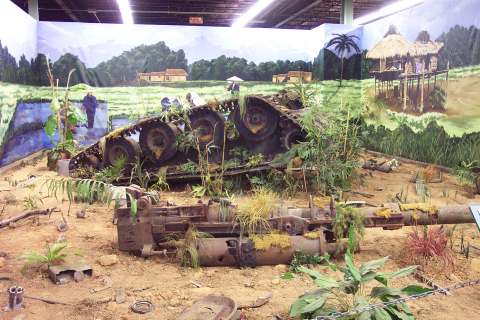